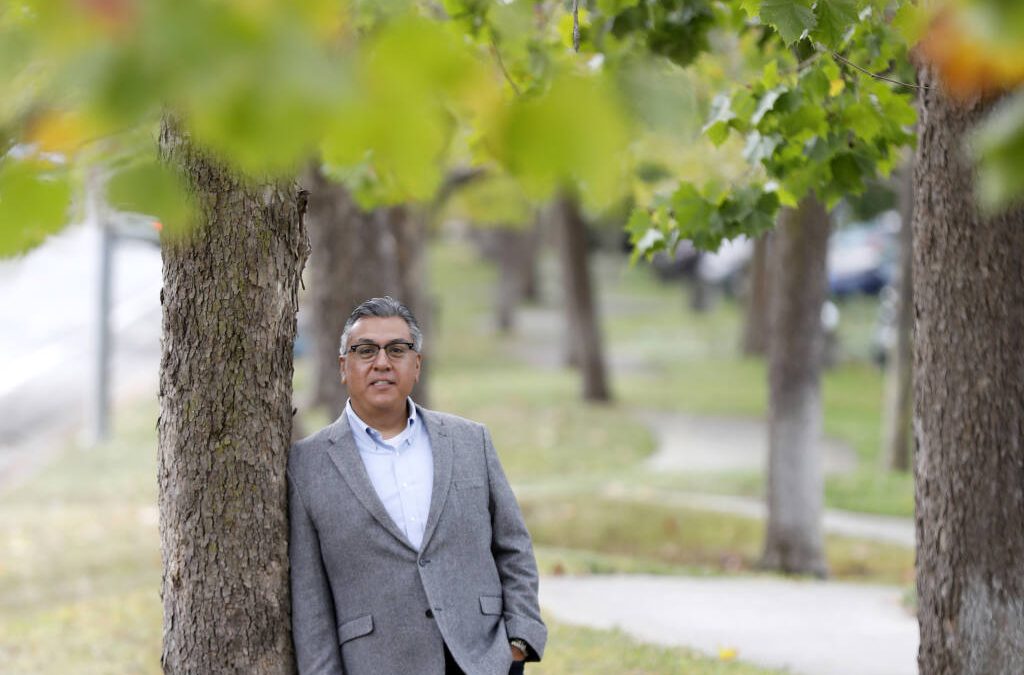 That was the case for Juan Hernandez, founder of Creser Capital Fund in Sonoma, California (he is currently wrapping up the CDFI certification process). Shaken by the death of George Floyd, Hernandez wanted to make a difference in his own local community.

“I started thinking about it, and I was like, you know what, you can’t have social justice without economic justice,” he told Insider. “We’re mission-oriented. Our bottom line is not the number of loans that we make. Our bottom line is making sure that we create a pathway for that business to be able to make the first loan, so then they’re able to get that second or third loan.”

The Federal Deposit Insurance Corporation, which insures US banks, recognizes Hispanic American financial institutions as mission-driven banks and has set up several programs and initiatives to support them. These programs allow them to offer loans to small businesses and entrepreneurs who might not otherwise be served by mainstream banks.

“Imagine the taco guy, the paletero man, the lady who sells churros, or the man who sells the atole, those people that have been there in the community making and selling. Are they at that level to apply [for a bank loan]? That’s where we come in,” said Hernandez.